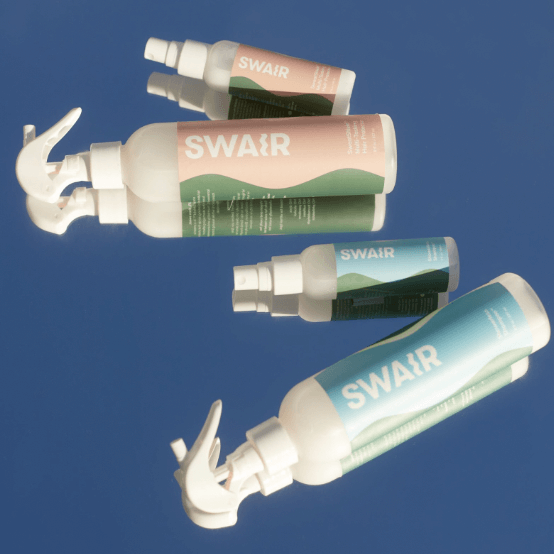 At the beginning of this year, I decided to chop almost all my hair off partly because I wanted to know what it’d be like to live life with a bob, but mostly because I decided I’d finally had enough. I’ve been living an athletic lifestyle for over fifteen years – since I started running Cross Country in junior high school – and my hair woes have plagued me for just as long. I have thick, curly hair that randomly decides when it wants to behave and only rarely shows me mercy when it surrenders to the anti-frizz and smoothing products I use to avoid looking like I’ve been struck by lightning.

The fact that temperatures are rising and I spend three days each week running outside and sweating (a lot) doesn’t help. For a while, I had been looking for something that would keep my hair clean and healthy for at least one extra day per week, hoping to lessen its exposure to the wonderful cocktail of chemicals in New York’s tap water and to save some time in the mornings.

SWAIR, a haircare brand launched by marathon-running friends Carrie Sporer and Meredith Krill, was born from the need many physically active people have—a way to clean their hair without having to wash it every single day. Not only does SWAIR sell a Showerless Shampoo that magically removes the post-workout buildup from your scalp and hair, but the newly released SweatShield spray preemptively seals the hair follicles to prevent your hair from getting greasy or frizzy after exercising.

The Science We Swear On

I love a haircare product made from ingredients I can pronounce. SWAIR’s SweatShield spray, released this summer, combines cucumber extract, kendi and apricot oils, and marshmallow root. I had never heard of marshmallow outside of a dessert context but learned that marshmallow root is often used to form a protective layer on the skin. That’s exactly the function it performs in SweatShield, and along with the other ingredients, it blocks water and humidity from getting to the hair follicles, shielding your ‘do from salty sweat and air pollution before your workout.

Both of SWAIR’s products are vegan and cruelty free, and safe for chemically, color, or Keratin treated hair. While dry shampoo can strip your scalp of its natural oils, leaving it itchy and your hair dull, showerless shampoo only removes the dirt that results from a sweaty workout, leaving all the good stuff that makes your hair shiny and healthy. One of the best things about SWAIR is that its ingredients list meets the requirements of the European Union, which bans more than 1,000 cosmetic chemicals, many of which are still permitted in the United States.

The amount of SWAIR you’ll have to spray throughout your hair will vary depending on its texture and how much you have of it, but the brand’s website has very detailed and easy-to-follow instructions if you’re not sure how to start. I was personally excited to try both the SweatShield and Showerless Shampoo sprays because I spend a lot of time running outside.

To test SWAIR’s SweatShield, I divided my hair into sections after a shower one evening and sprayed the sections both at the root and then along the strands towards the ends. I ran a comb through my hair to make sure the product was evenly distributed and then slept on it so that I could let the SWAIR start working its magic the night before a long run I had the next morning. I slept soundly, knowing I was using a product with absolutely zero toxic chemicals that wasn’t harmful to me or to the environment.

The next morning, after working up a sweat and without any time for a thorough shampoo rinse, I applied the Showerless Shampoo using the same technique I had the night before—divided my hair into sections and sprayed the product evenly throughout. As per SWAIR’s instructions, I did not wet my hair and ran a dry towel over all the sections to remove the dirt and sweat. Though my hair was still a little damp, it was just from the wetness of the sweat, and SWAIR says this is to be expected. I sprayed a bit more of the SweatShield to keep my hair shiny and clean throughout the rest of the day, and after the hour that it took for my hair to fully dry, it looked as if I’d given it the full shampoo-conditioner-blow-dryer treatment. My curls had retained their tight coil and there wasn’t a single strand out of place. Plus, it smelled just as fresh and clean as it would have if I’d washed it.

If you’re someone who never works out, or rarely does, and you think SWAIR won’t be useful to you, think again. These days, with so many contaminants in the air and even in our plumbing systems, anything that will let you clean your hair without having to subject it to water is worth trying out.

Try SWAIR for yourself here. 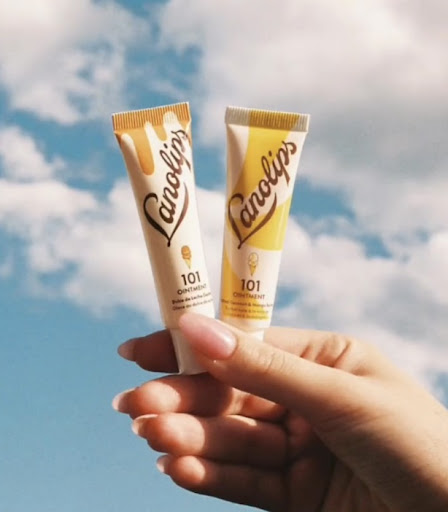 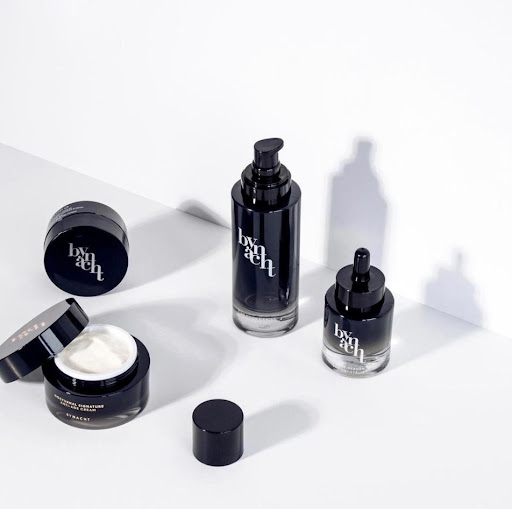 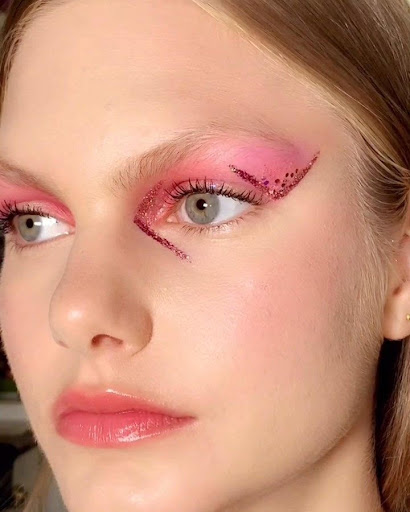