Everything You Need to Start Playing Pickleball in Style 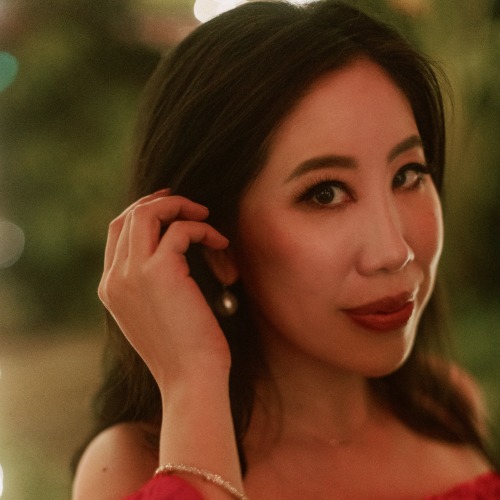 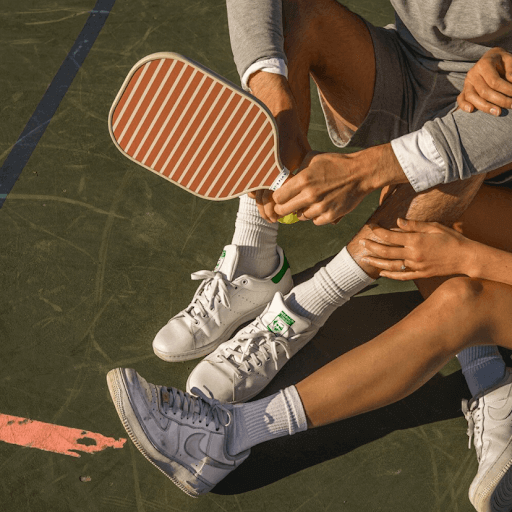 If you haven’t already heard of pickleball, chances are you will soon. Although the game’s been around since 1965—invented on Bainbridge Island, Washington by a congressman and his friends to occupy their bored children on long summer days—the racquet sport experienced a boom during the pandemic. “We’re starting to see a resurgence of a lot of heritage sports,” says Maggie Brown, the co-founder of a company called Recess that crafts stylish, high-quality pickleball equipment. “Quarantine definitely helped expedite the growth of pickleball, as safe outdoor recreation was at a premium.”

A hybrid of tennis, badminton, and ping pong, pickleball is a highly versatile pastime—played by novices or athletes, in singles or pairs, indoors or outdoors. “Pickleball is super easy to learn,” says Brown. “The paddles are lightweight and it doesn’t take a lot of technical skills to play.” Less physically demanding than tennis and more social in nature, thanks to smaller-sized courts, pickleball is arguably one of the most accessible, community-oriented sports. “It can be played on traditional courts, but it’s also very easy to create makeshift courts in a garage or driveway,” explains Catherine Baxter, CEO and founder of retro-inspired pickleball brand Nettie. “It’s a rare sport that can be played across generations and abilities. I’m not athletic at all, and pickleball is a game that I can still play without feeling intimidated by not being fast or strong enough.”

As the game has grown, pickleball leagues, tournaments, and competitions have proliferated across the nation. In the past year alone, several brands have dropped pickleball capsules: Outdoor Voices launched a collection of classic essentials with stretch and mobility in mind, in addition to collaborating with Recess on a limited-edition paddle. Vera Bradley partnered with Baddle on a set of pickleball paddles and matching covers that leverage its signature feminine prints. Golf apparel brand Devereux released a line of cool, court-ready pickleball pieces.

Now a slew of newly launched brands are catering to pickleballers of all abilities. Whether you’re a pickleball pro or a newbie who’s looking for a fun way to stay active this year (hello, New Year’s resolutions!), we’ve rounded up five brands with everything you need to get geared up for the game—so start shopping below!

CEO and founder Catherine Baxter first learned about pickleball in the spring of 2020, when her boyfriend’s parents created a makeshift court in their New York City apartment during quarantine. After she started playing the game herself, Baxter realized that most pickleball gear on the market is stylistically dated, tacky, or hyper-focused on competitive pickleball—in other words, not geared toward players like her. By contrast, Nettie’s elevated designs are vibrant and full of personality, although the premium paddles put technical competency first with a sweat-proof grip and plastic honeycomb core that’s powerful enough for serious athletes and casual players alike.

Featuring bold, brightly colored graphics, Nettie’s paddles are named after locales with a special meaning to Baxter—like The Bedford ($70), which is inspired by Brooklyn brownstones and subway maps, or The Pendleton ($70), which owes its name to the Cincinnati neighborhood where the idea for Nettie first took shape.

Price: Individual paddles are $70, while sets (including pickleballs and sweatbands) start at $125.

Launched in early 2021, this pickleball apparel brand was founded by Aubri Steele, a mother of five who loved the sport’s ability to unite her community during a particularly divisive time (hence the name of her label, which is inspired by the idea of civility and playing nicely). In an effort to keep their teenagers active despite the closure of schools and social activities, Steele's husband painted a pickleball court on their driveway—and the rest is history.

Civile makes functional, fashion-forward apparel for pickleball players who want to transition easily from the court to happy hour. Cut from ultra-soft, performance-ready fabric, this line of multitasking basics —like the Kinda a Big Dill Skirt ($92) with built-in shorts and a stay-put high waist and A Cut Above Tank ($88) with movement-friendly armholes – works for every occasion. Plus, picklers will love the playful après-pickleball pieces in the mix, like the Let’s Get #Pickled Crew Crop ($58).

Founded by Mimi Kuchman and Lori Manzer, both of whom grew up in families partial to racquet sports, Georgie & Lou makes tote bags specially designed to hold all your pickleball equipment. Cut from lightweight yet durable fabrics, the stylish, spacious carriers are engineered to perfection—from a clever carabiner system designed to keep your bag lifted off the ground to comfortable, removable straps.

Most importantly, each one is built with multiple storage options—including designated interior pockets made to hold three pickleballs with additional space for your paddles, shoes, water bottle, and other essentials. Plus, the highly organized carriers—like the vegan leather Michaela ($128) or luxe-looking Parker ($148) work well both on and off the court (several non-pickleball players even swear by them)!

Price: Bags range from $128-$148. Interchangeable straps and moisture-wicking visors are available, starting at $24.

If you’re not already a pickleball fanatic, Recess’s attractive designs will make you want to pick up a paddle. When co-founder Maggie Brown, who started playing during the height of the pandemic, tried shopping for pickleball gear, she couldn’t find anything that matched her aesthetic. “The majority of paddles looked like they were designed in the early 2000s, with a lot of black and neon tones,” she says.

Made with the recreational player in mind, each Recess paddle is a marriage of style and substance, crafted from industry-standard durable fiberglass with a honeycomb interior and edge guard designed to withstand the elements. The grip is made with the same highly condensed foam used in tennis and golf, which is wrapped in sweat-proof grip tape with a custom silicone ring to hold it in place. The Austin-based brand names its paddles after beloved neighborhoods in the city, working with local artists on custom screen prints—like Hyde Park’s vintage red stripes ($68) or Barton Springs’ wavy blue graphic ($68).

Launched mid-2021, this nascent brand makes pickleball-themed athleticwear with a decidedly collegiate-inspired approach. Unisex tops, sweatshirts, and hats proudly sport “Varsity Pickle” across the front, and the label is also starting to make soft, short-sleeve T-shirts customized with city names—like the Pick(le) Your City Pickleball T-Shirt: Chicago ($20). The tightly edited collection is the perfect way to rep your love of the game, especially if you’re in a pickleball league (contact them to order bespoke gear!).‍

Ready to play a game of pickleball? See you on the court! 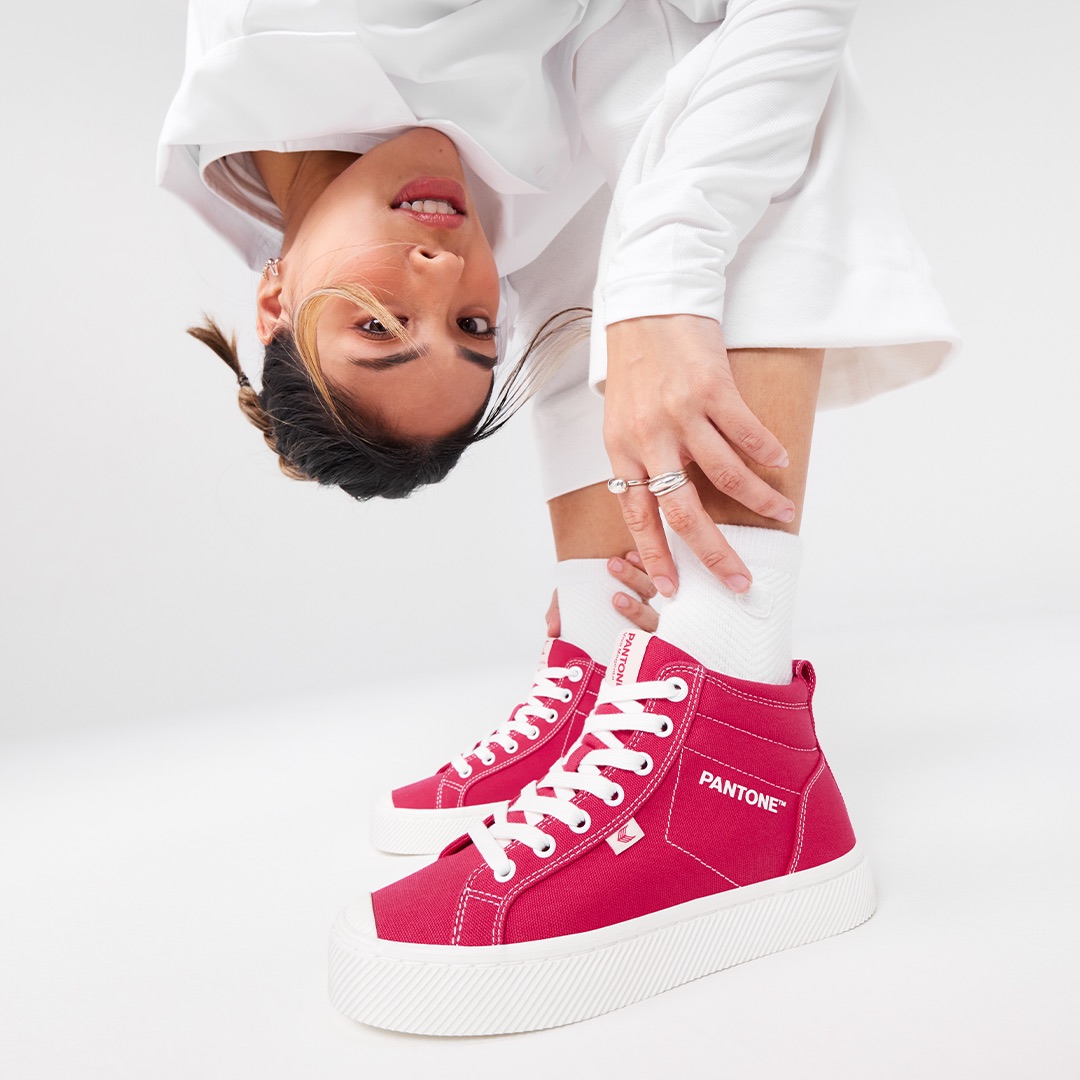 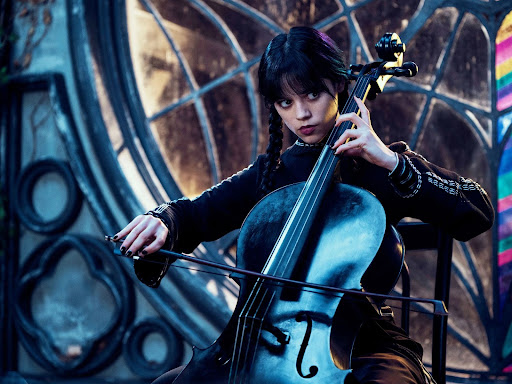 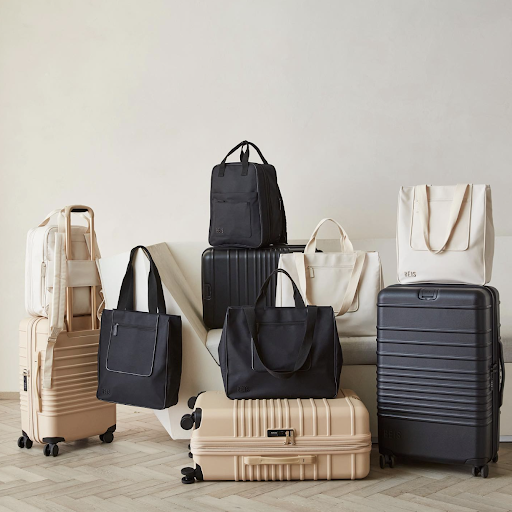 BÉIS Is The Luggage Brand That’s Anything But Basic