Did you know that tequila was meant to be sipped? Until very recently, I, like many Americans, viewed tequila as just a rough shot from the bar. However, that was never the intention. Tequila and mezcal have a long tradition in Mexico. In fact, in order for a spirit to be considered tequila (a type of mezcal), it must be made from the Blue Weber agave plant and produced in the state of Jalisco, Mexico.

Similar to tequila, mezcal has requirements such as it can only be produced in nine specific states of Mexico, it has to be made with 100% agave, and it can contain no additives.

I jumped into the Tequila world to learn more about what’s going on in the industry that’s produced an influx of celebrity-owned tequila brands. Most famously, George Clooney’s Casamigos brand was acquired by Diageo, one of the world’s biggest alcohol producers, for $1 billion in 2017 (just four years after it launched). And infamously, Kendall Jenner announced her new brand 818 on Instagram in February, while drinking the beverage with ice—a huge no no in the world of tequila.

For most of these brands, it appears that they’re simply leveraging their influence with a sticker on a bottle rather than devoting time to the actual craft. Agave plants typically take six to seven years from planting to harvest until they’re ready to be used for tequila production, but because of the massive demand for the beverage, many celebrity-backed brands making headlines  harvested in just three or four years.

How to Try Tequila

In Mexico, tequila is akin to wine or bourbon here in the States: sophisticated and savored, with every drop being appreciated. I caught up with Dustin Schweitzer, managing partner at Tequila Cabal—a tequila brand with a 110-year history—to learn a few tasting best practices: “When you’re trying tequila, let it breathe for a good five to ten minutes before giving it some good swirls in the glasses. Sip them neat to really experience the profile of the tequila… Smack your lips together after a few sips and you’ll really taste the agave and natural vanilla notes”.

To stay consistent, I tested all blanco tequilas and all mezcals from the joven class. Blanco is one of three main types of tequila, the others being reposado and añejo. Mezcal is broken out into a more extensive range of classes, joven (“young”) meaning that it most likely hasn’t been aged for more than a few months.

Cabal, or “something that is just right” in Spanish, is the cornerstone of this brand. While launched just a few years ago, tequila making has been this family’s labor of love for the last 100 years. The farm where the agave plants are grown has been in the founder’s family dating back to 1911, and the plants are given a full six to seven years to mature. Rather than planting more agave, Cabal’s owners plant crops like corn and sugar to give the soil time to rejuvenate. Cabal’s bottle is a nod to the family’s history in charrería, a competitive horse event similar to rodeos.

I could tell how much Cabal’s founders care about their craft; it's omnipresent throughout every touchpoint with the brand. I was extremely excited to try Cabal’s Blanco and it did not disappoint. The first sips give off a sweet, almost chocolatey aroma and the taste is strong, but not harsh. Cabal earns bonus points for smoothness while also offering a slight kick. The brand was also awarded three prestigious medals, one silver and two golds, at the San Francisco World Spirits Competition. This was the first time I had sipped a tequila rather than getting it down as quickly as possible, and I actually feel like I would enjoy this while relaxing at night.

Another brand with a long history, Fortaleza was founded in 2005, but the current family’s great-great-grandfather Don Cenobio is known as the “Father of Tequila.” According to the company, he was the first person to export tequila to the United States. The family has had an important role in the formation of the tequila world, helping make tequila the national drink of Mexico and establishing the Denomination of Origin (the law that regulates tequila production).

Made using the family’s original techniques and copper distillation pots, this tequila gives off an earthy flavor with a hint of pepper. It’s not very sweet and there’s somewhat of a flat, bitter aftertaste. That being said, Fortaleza Blanco has glowing reviews on Tequila Matchmaker, some saying it’s the best blanco on earth. At the $40-50 range, it’s certainly a necessity to stock if you’re serious about tequila.

The distillery that produces El Tesoro was started in 1937 by Don Felipe Camarena. Today, his grandson Carlos is the master distiller and the tequila-making process is run by a group of eight brothers who do everything from working the fields to chopping the agave. El Tesoro’s Blanco won the gold medal at the International Spirits Challenge in 2018.

El Tesoro gives the standard agave scent, but I was pleased to taste a unique citrusy flavor. Its lingering heat leaves a bitter aftertaste—almost like eating a spicy hot wing. While the tequila is  on the sweeter side, I’m not a huge fan of the lingering taste it leaves. One reviewer wrote, “So good, yet Uninspiring. Why would I buy this when I can get Fortaleza for the same price?” I think that sums up El Tesoro well.

The Next Big Thing in Agave

Mezcal is heating up right now; it’s only been widely available in the States for the past 15 years or so and has a smokier flavor from an agave-roasting step in its process. While tequila can only be made from Blue Weber agave, mezcal can be made from about 30 varieties. About 85% of mezcal is made in the area of Oaxaca, Mexico.

Ilegal might just be illegal. The brand was started in 2006 after its founder, John Rexer, started smuggling bottles of mezcal from villages in Oaxaca to his bar in Antigua, Guatemala. Since then, Ilegal has taken off and received investment from Bacardi and consumer private equity firm VMG Partners and has become a cult favorite amongst musicians and artists.

Ilegal gives an immediate kick of smokiness and then a sweet vanilla aftertaste that lingered in my mouth after the initial burn faded. In a weird way, it was really refreshing as a sipper. Other tasters recommend using this for cocktails as the low 40% ABV won’t overpower other flavors.

The name 400 Conejos is derived from the belief that agave spirits were watched over by 400 rabbits. The brand is mostly focused on the Mexican market and hasn’t reached the mainstream in the States yet. Most people find this to be a decent starter, but not top of the line.

This mezcal has a smoother and much less smoky first taste. While it has a little spice, the overall flavor is fairly bland. Like Ilegal, it has a low 40% ABV—not ideal for some, but 400 Conejos is a good starting point for anyone looking to get into mezcal. I personally find it to be more sippable than some of the others, and you’ll typically be able to find a 750ml bottle for under $40 depending on the store.

This mezcal derives its name (“wild” or “untamed” in Spanish) from the off-the-beaten-path lands in Oaxaca, Guerrero, and Durango its agave comes from. The unique ceramic bottle is a call to the traditional terra cotta copita typically used for drinking mezcal.

With the first sip of Bozal, I was immediately hit with a strong alcohol taste that danced on my tongue. It really hit me, not necessarily in a bad way, but it definitely cleared out my nostrils. Out of the three mezcals, it certainly has the strongest burn. Like the others, it has a lasting sweet cream flavor from the agave. Folks on review site Mezcal Reviews give Bozal pretty great reviews for the price.

This fresh and fun brand was started as an accessible way to get started in mezcal. “We’re not alienating connoisseurs, but we want to have a sense of humility because that’s really the essence of mezcal from our perspective,” co-founder Nate Brown told Forbes. It’s produced by a family that’s been making mezcal for six generations in Oaxaca.

Like 400 Conejos, Rosaluna has a 40% ABV which allows it to be versatile. It serves an earthy palate with a hint of zip, finishing off smoothly.

Each of these featured brands are great for anyone looking to expand their bar to new horizons. On the tequila side, Tequila Cabal is an excellent choice to make a statement of your bartop and would make an awesome, premium gift for the tequila expert in your life. Fortaleza is a cabinet staple and very reasonably priced. By nature, the mezcals are smokier and would add complexity to any mixed drink. The story behind Ilegal Mezcal adds fun conversation to any cocktail hour, but based on taste and value, Bozal wins here.

While I had my favorites, I definitely hope tequila and mezcal become available in every home and bar in America. They bring excitement to the tongue and unbeatable heritage to the spirits world. I can’t wait to find more uncovered secrets, hopefully not from another movie star, but a little-known distiller in Mexico who’s been perfecting their process for decades. 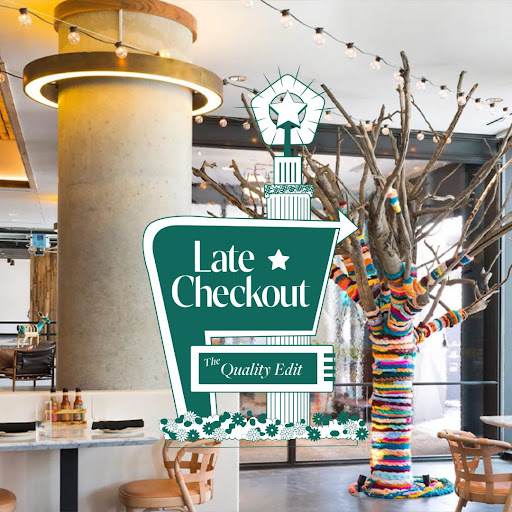 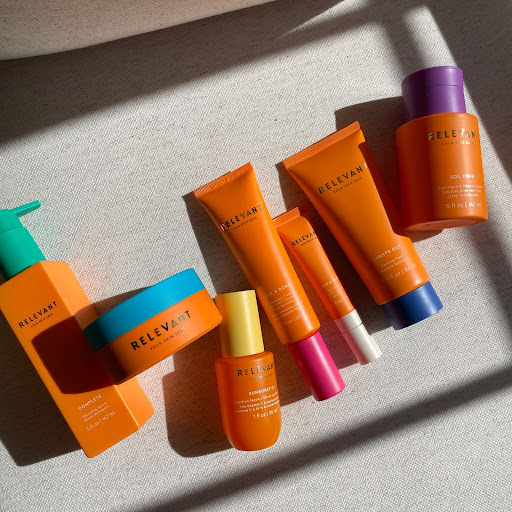 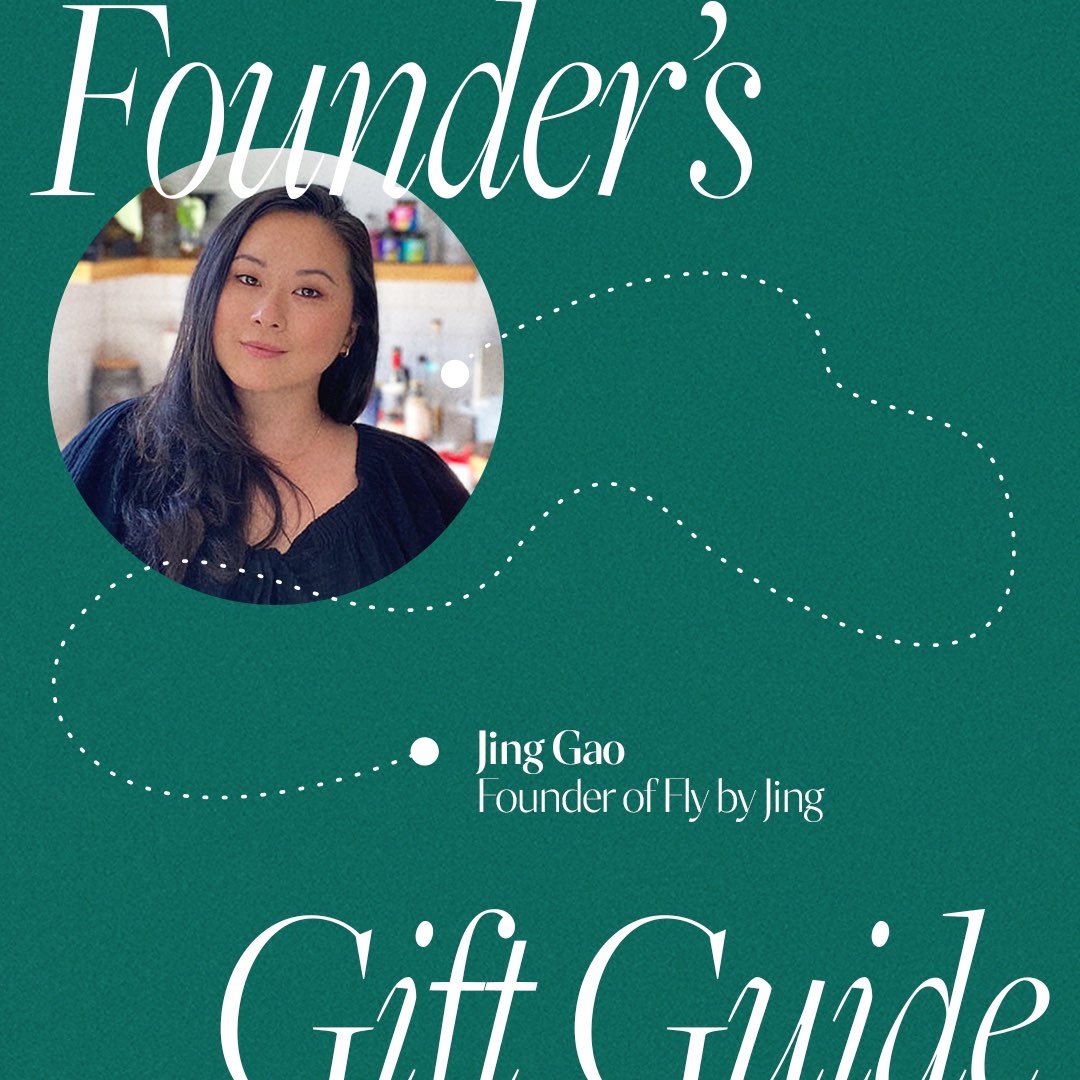